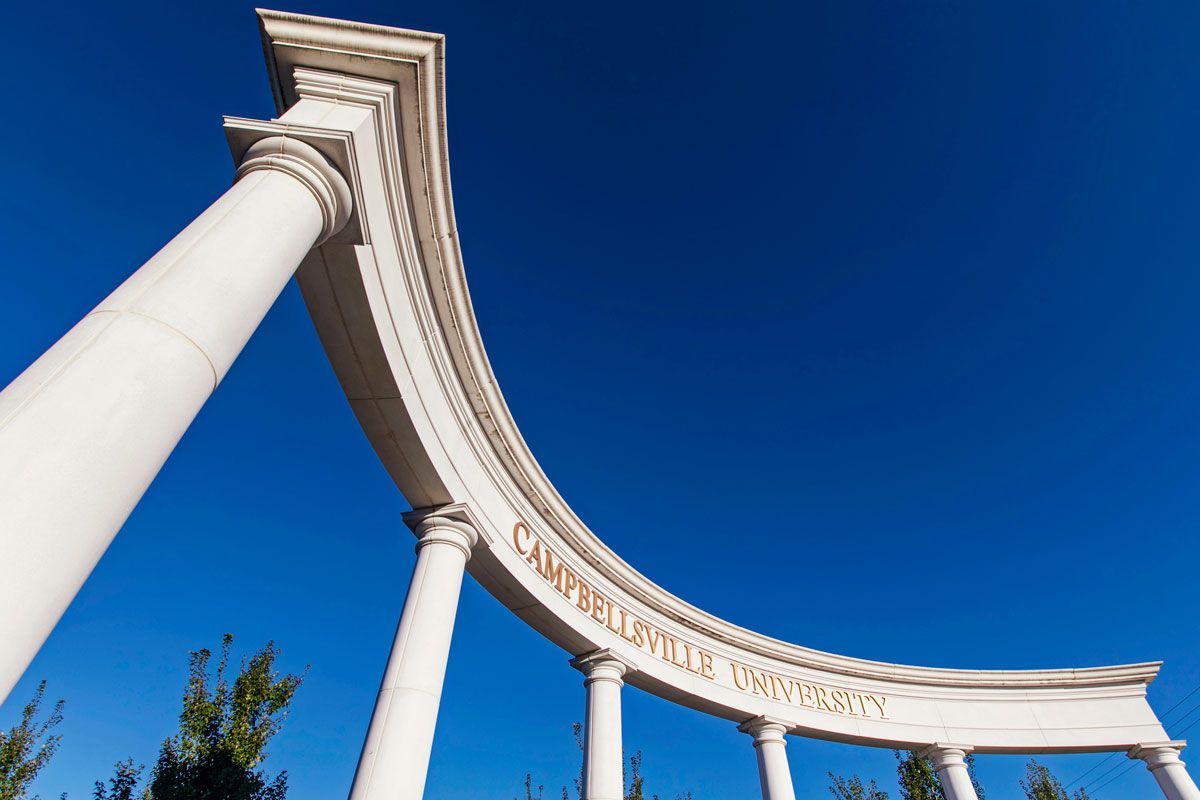 We are honored to partner with Campbellsville University to measure the economic impact their operations generate on an annual basis.

Produce a Video and Graphic Summary To Explain the Impact

Younger Associates performed an impact analysis on the operations of Campbellsville University for the 2019 fiscal year. During this process we looked at the university's employment, spending, student spending, visitor spending and other economic factors that help us calculate the impact Campbellsville University has on Taylor county. Younger's research methodology is used in a custom way on every project utilizing county specific data and the use of multipliers provided by the BEA (Bureau of Economic Analysis). The research is used to tell the story of the unique and key role the university plays on the local economy while developing the future workforce.

Produced by Younger in Partnership with Campbellsville University

The analysis Younger Produces is very thorough and a large majority of people do not have interest reading a full analysis. Expressing the magnitude of a businesses' impact can be a challenge and the Younger team approaches this challenge with a visual way to highlight the impact. Video is the most effective way to visually show the impact. In conjunction to video, Younger produced a graphic summary that incapsulates the most important information in a visually enhancing way.

Campbellsville University is a thriving, comprehensive university located in the heart of Kentucky. Most locals know the University as the home of the Tigers and the driving force behind training the region’s future workforce. What most may not realize is how important the university’s operations are to the local economy.

Employing over 640 people, CU is one of the largest employers in Taylor County. 955 jobs are supported by the University’s operations as well as students and family involvement in the local community. That’s almost 1600 jobs for Taylor County, which pay out over $66 million in wages annually. Of that $66 million, $52 million is invested right back into the community through housing, utilities, shopping and dining at local stores. These wages also add over $1.6 million dollars in taxes to help fund the city and county.

And that’s not all. The University makes renovations and additions to the campus each year. The capital investments made for campus improvements generated $7.7 million dollars that flowed through the local economy in 2019 alone.

The University is a driving force in the local economy that’s often overlooked. Not only does CU train the future workforce, but they play a vital role in supporting the City of Campbellsville, Taylor County and the entire Commonwealth of Kentucky.