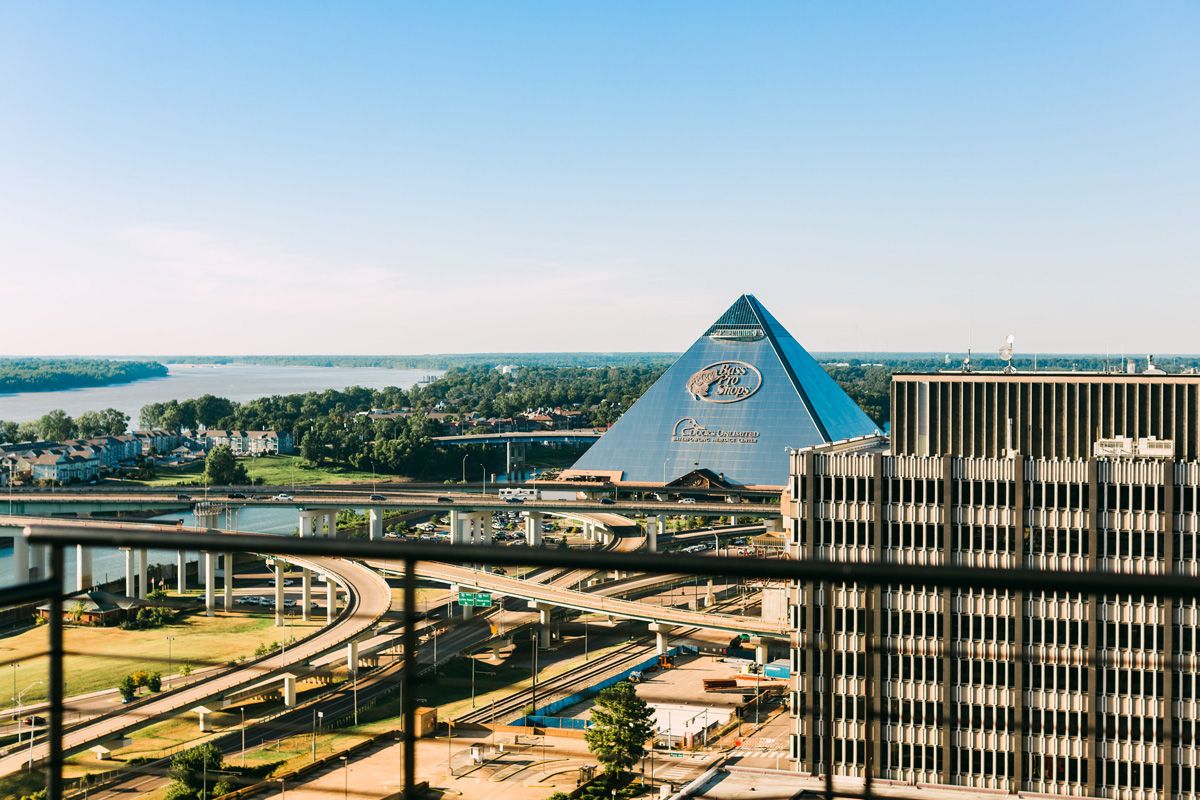 We are privileged to work with the Economic Development Growth Engine for Memphis and Shelby County. Not only do we perform the analyses on all incentive based projects, we get the opportunity to perform an analysis on all active projects' total impact on Shelby County, Tennessee. In 2019, our research helped EDGE:

Generate a Total Impact of $11.2 Billion Representing 16.9% of the Total Shelby County GDP

Make Educated Decisions for the Future of the Shelby County's Economy

Younger Associates has a long relationship with Shelby County’s economic development entities and have been working to analyze the benefit-to-cost ratio of tax incentives for industrial and other businesses locating/expanding in Memphis/Shelby County. We were honored to have worked with the Greater Memphis Chamber and the Shelby County IDB prior to the inception of Economic Development Growth Engine of Memphis/Shelby County in 2011.

Since that time, we began working with the EDGE team to analyze projects seeking a PILOT (Payment-in-Lieu-of-Tax), TIF (Tax Increment Financing) or grant to help determine the feasibility of the incentive. Younger Associates performs an analysis that includes scoring the project through an established matrix, calculating the benefit-to-cost ratio and projecting economic impact measured in terms of jobs (direct and indirect), wages, and local tax generated from the new or expanded industry.

In late 2020, EDGE engaged Younger Associates to complete a study of their 2019 active PILOT portfolio to determine the impact the 67 companies with an active PILOT agreement had on the Memphis/Shelby County economy.

Additionally, capital investments made by the new and expanded industries in 2019 totaled $231.3 million generating an economic impact of just under $413 million.

The total economic impact from operations of the companies and their capital investment was $11.2 billion, which represents 16.9% of the total Shelby County GDP.